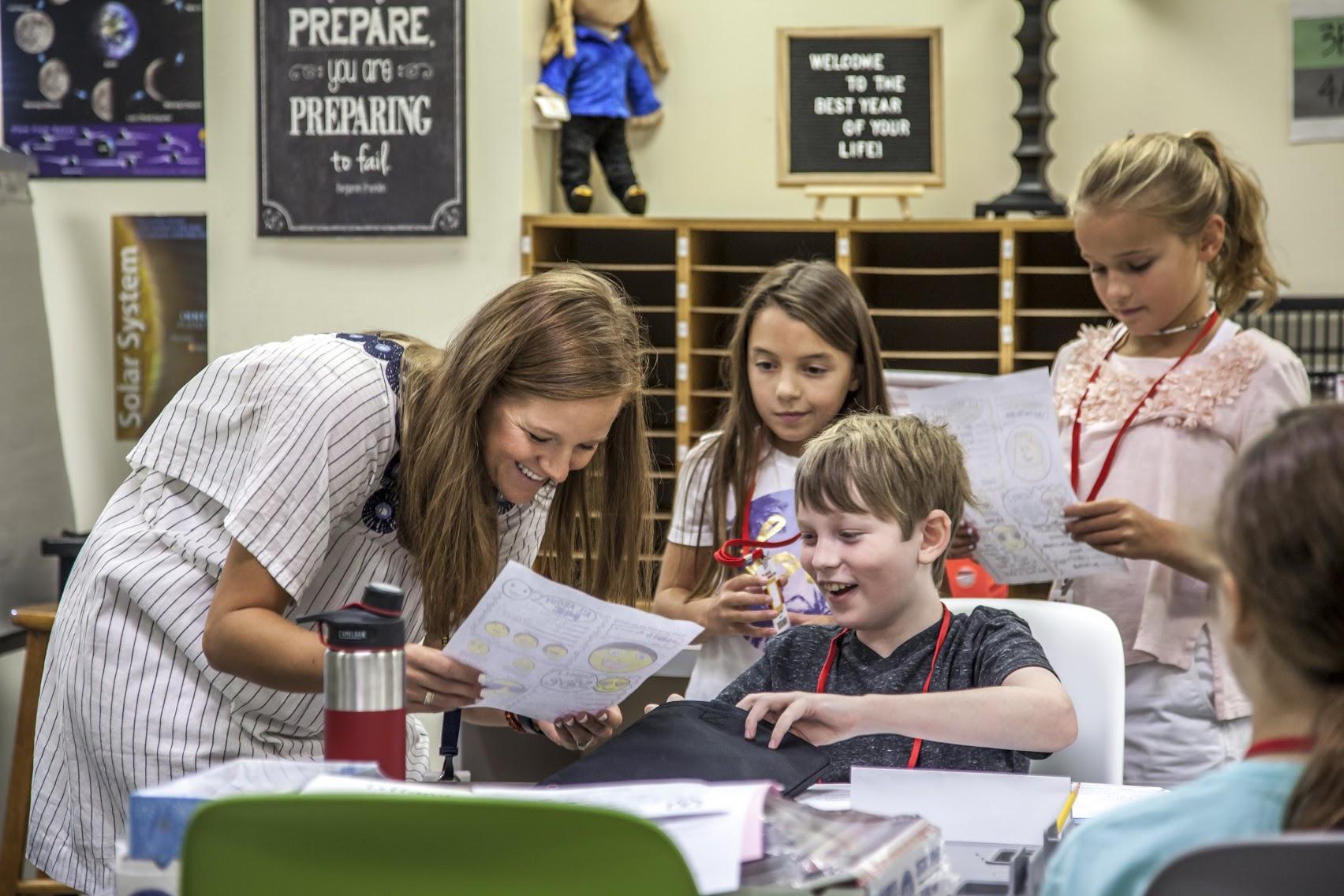 The Highland Park ISD Board of Trustees considered and approved an enrollment policy change at the June 12, 2018 board meeting that will now allow teachers and professional staff to enroll their children in HPISD schools. The board has been researching and discussing the idea since January 2018 and a summary report was presented during the regularly scheduled monthly meeting on May 15, 2018. The board approved the policy change to assist the district in recruiting and retaining quality teachers and staff. A survey conducted during the spring showed substantial interest from staff members. 75 percent of HPISD employees surveyed said it would significantly impact recruiting professional staff to the district, while more than half said it would significantly impact their decision to remain a district employee.

In researching the issue, it appears that most, if not all, Texas school districts allow employees to enroll their children to attend. Many Dallas-area private schools offer reduced tuition for the children of staff members. The policy will be phased in over time as additional capacity becomes available. During the 2018-19 school year, the policy was initially adopted for students in grades K-4. The policy has now expanded to include students in grades K-8 during the 2019-20 school year. Subsequent grades may be added in future years as capacity is added to Highland Park High School.

"Our goal with this policy change is to help our principals attract, recruit and retain the best-qualified candidates to teach and work with the students of Highland Park ISD," said Superintendent Dr. Tom Trigg. "There is a lot of competition right now among schools in the area to recruit top talent and we believe our students deserve to have the very best in their classrooms."

The policy will allow non-resident, full-time professional contracted employees, including teachers, librarians, counselors and professional staff, to submit an application for their child to transfer into HPISD schools. Acceptance is dependent upon on the availability of classroom seats, so as to not to interfere with class-size requirements.

Staff members will need to make an application each year for their student, who would also need to meet certain attendance and discipline requirements. If an employee leaves during the middle of the year, the student would be allowed to continue through the six-weeks grading period, similar to residents who move out of the district mid-year.

"We have been engaged in a very thoughtful dialogue with HPISD trustees during the last few months to develop and refine this policy," said Brenda West, executive director of Human Resources. "The policy is written to ensure that there will always be capacity for every student who lives within HPISD boundaries."

The district does not expect an immediate influx of a large number of students. Approximately 20 employees indicated that they would seek to enroll their elementary school-age children during the 2018-19 school year.

"This policy is really about planning for the long-term," said West. "Most school-age children have already established relationships in their own schools and communities, so we are not expecting a lot of new students as a result of this policy during the first year or two. Our research indicates that this may increase HPISD's student population by 1-2 percent over time. The long-term benefit, however, of helping recruit and retain quality staff makes this worthy of consideration."