A Proud Tradition of Excellence

The Highland Park Independent School District first opened its doors in October 1914 with a four-room building on Cornell Avenue. Since then, it has grown to become one of the premier school districts in the country and is now comprised of eight campuses: five elementary schools, one intermediate school, one middle school and one high school. The district has an enrollment near 7,000 students and employs over 800 people, including more than 440 teachers, with 63% of teachers holding a Master’s degree. We work to instill in all of our graduates our school district's motto: Enter to Learn, Go Forth to Serve. 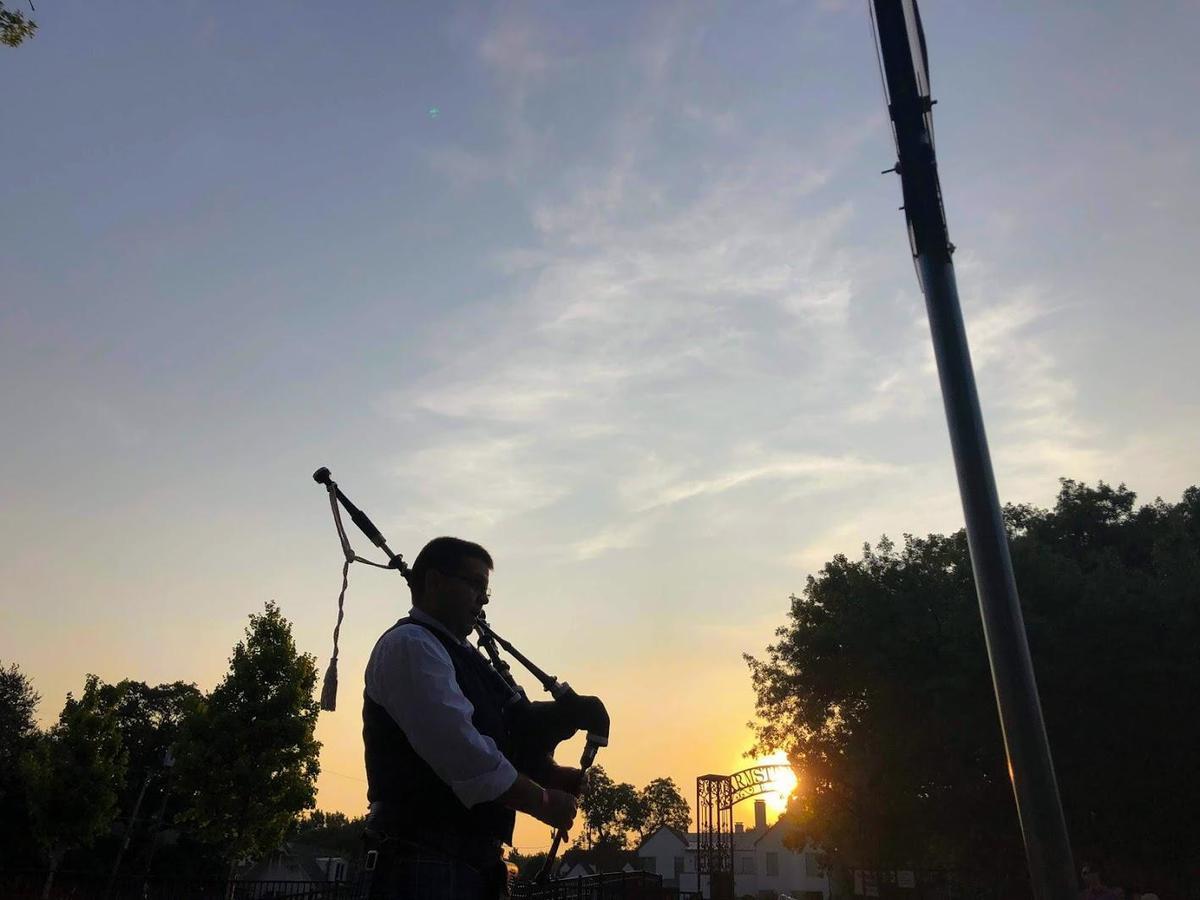 Located immediately north of downtown Dallas in the 6.21-square-mile suburban area of Highland Park, University Park and a small part of North Dallas, Highland Park ISD serves over 33,000 residents who are predominantly college-educated professionals and business leaders in the Dallas community. There is a proud tradition of excellence in academic, fine arts, athletics and community service.

More than 97% of Highland Park ISD graduates attend college, with many attending the most prestigious universities in the country. Highland Park High School students consistently score above the national and state average on college entrance exams. In the 2021-22 school year, Highland Park HS students scored a composite 27.3 on the ACT, 7 points above the state average. The district’s 2022 average SAT composite score of 1281 exceeds the state and the national averages at 1010 and 1051, respectively. 523 Highland Park High School students were also recognized with Advanced Placement Scholar Awards by the College Board for demonstrating outstanding college-level achievement through their performance on AP exams. 187 students were recognized as AP Scholars with Distinction. This award is granted to students who receive an average score of at least 3.5 on all AP exams taken, and scores of 3 or higher on five or more of these exams.
Highland Park High School has won the Lone Star Cup from the Texas University Interscholastic League (UIL) an unprecedented 13 times, awarded annually to only six high schools in the state, one in each of the six UIL classifications (1A, 2A, 3A, 4A, 5A and 6A), based on team performance in district and state championships. The Lone Star Cup includes points earned in academic, fine arts and athletic competitions.
Dallas is home to the State Fair of Texas, some of the finest museums in the Southwest and professional sports teams. Southern Methodist University, one of the largest and most prestigious universities in the South, is located in the Park Cities and offers a variety of concerts, lectures and athletic events to the surrounding area.