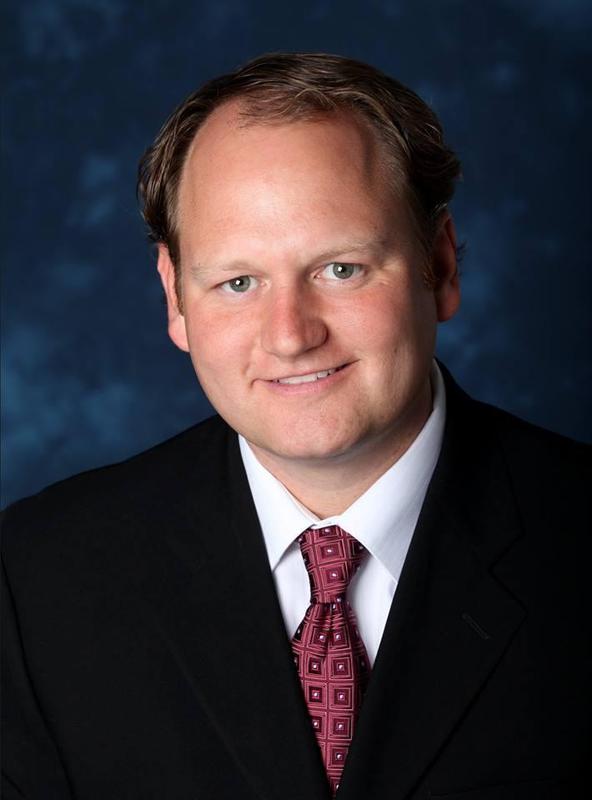 Jeremy Gilbert has been selected to lead the Scots as the principal of Highland Park High School. Gilbert has been principal at Highland Park Middle School since 2018.
He was chosen from more than 70 applicants through an extensive search process. HPISD visited with more than 345 community members, including parents, students and staff, to determine critical attributes needed for the next Highland Park High School principal.
“Jeremy Gilbert is a respected school leader who knows our students, our parents and our community as well as anyone,” HPISD Superintendent Dr. Tom Trigg said. “He is successful wherever he goes because he believes in developing a strong culture, dedicates himself to every task and is not afraid to take on a challenge or learn new things. I am very excited for the future of Highland Park High School under his leadership.”
Gilbert has been with HPISD since 2008 when he was initially named principal at Hyer Elementary School, a position he held for ten years. His career in education began in 1998 as an elementary school teacher in Richardson ISD. He later served the school district as assistant principal and a principal for RISD’s Wallace Elementary for four years prior to his arrival in HPISD. He received his master’s in education administration from the University of North Texas and his bachelor’s from Texas A&M University.
“When I joined HPISD twelve years ago, I knew right away that I found my school home,” HPHS Principal Jeremy Gilbert said. “The unique partnerships enjoyed among our talented teachers, supportive parents, and our loving community members help make our district a special place to teach and to learn. The honor of serving as Principal of Highland Park High School is nothing short of a dream come true for me. I am excited to build upon the long standing tradition of excellence established at HPHS as we prepare each Scot to 'Enter to learn. Go forth to serve.'”
Gilbert will begin to transition to his new role immediately. He succeeds Walter Kelly, who served HPHS for ten years and recently accepted a position as principal of Mercer Island High School near Seattle. HPISD will begin the search for a new principal for Highland Park Middle School.
“We know these are uncertain times in our community,” Dr. Trigg said. “Mr. Gilbert’s familiarity with the community and much of the school leadership staff at the high school will help ease his transition into the new role. At the same time, he will be available to assist at the middle school when a new principal is selected.”
Gilbert’s position at HPHS officially begins July 1.