Kindergartners in Kaye Smith's classroom at Bradfield recently played a game of Simon Says, but with a twist - the game was called Simón Dice, and it was played completely in Spanish. The game is one of many classroom activities that will be a part of the Passport to Spanish program, which will debut next school year with kindergartners and first-graders at all four HPISD elementary schools. The game was led by Eric Inboden and Diana Perez, the district's Passport to Spanish teachers and curriculum designers. The duo is in the midst of finalizing the curriculum and hiring teachers for the program, which will feature three 30-minute Spanish lessons each week. "We want our students to be competitive, and we want them to be global leaders," Perez said. "Passport to Spanish equips our students with that second language and a strong base in order to be able to do that."

Right now, the two are stationed in a back room at Armstrong Elementary School while they build their program. They've already met with Spanish teachers on essentially every campus to observe how the curriculum is carried out year to year, and they've observed various classrooms to get to know Highland Park students. 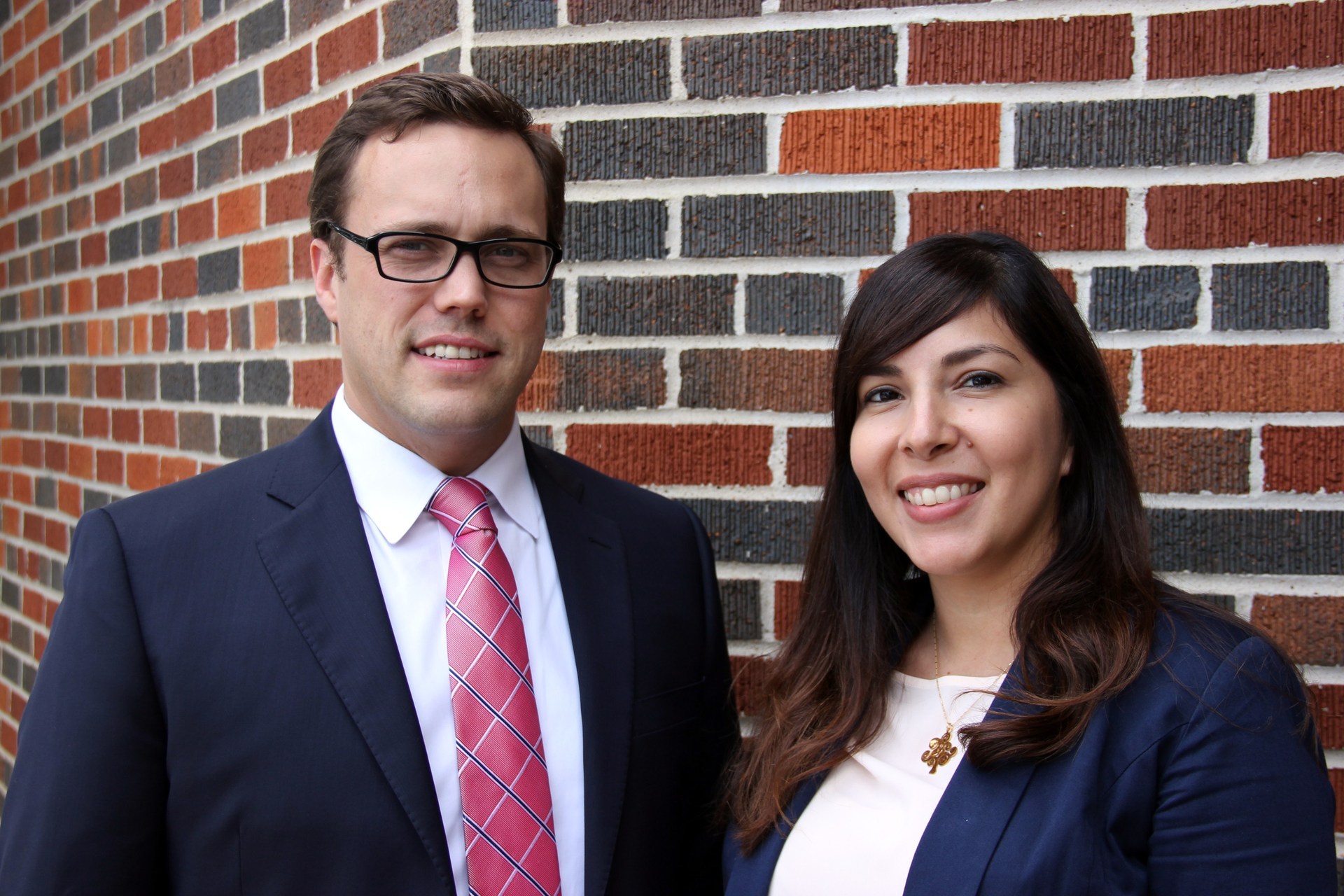